For example.. “The Most Unfortunate Sports Name Ever” 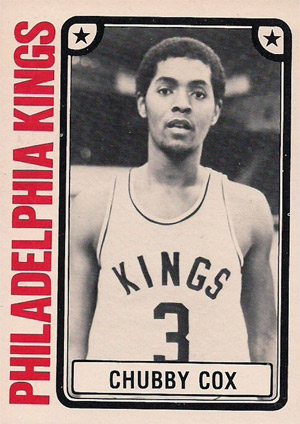 The more you tweet the better.  Dan Zarrella’s study found that the ideal number of tweets per hour for total click throughs is 1-4.  That means 24-96 tweets day.  Start with one per day and work out to tweeting four times a day during each of the peak hours.

Negative tweets will always cost you followers.  There was no bigger follower loss than KitchenAid’s infamous Obama tweet.

Whether you are the first or the 101st, news topics are the most retweeted subject matter on Twitter. 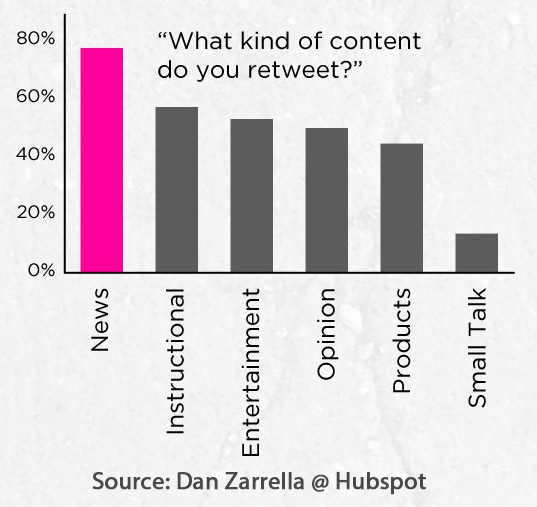 About The Author
Although millions of people visit Brandon's blog each month, his path to success was not easy. Go here to read his incredible story, "From Disabled and $500k in Debt to a Pro Blogger with 5 Million Monthly Visitors." If you want to send Brandon a quick message, then visit his contact page here.
Pages: 1 2 3 4 5 6 7 8 9