Stephen Hillenburg is a former marine biologist turned animator, cartoonist, writer, director, and voice actor. He is the creator of “SpongeBob SquarePants.” Other animated series include “Rocko’s Modern Life” and “Mother Goose and Grimm.” His creative abilities awarded him the below success.

Stephen Hillenburg currently owns his own production company, “United Plankton Pictures.” While he resigned as showrunner for SpongeBob SquarePants, he still serves as an executive producer. 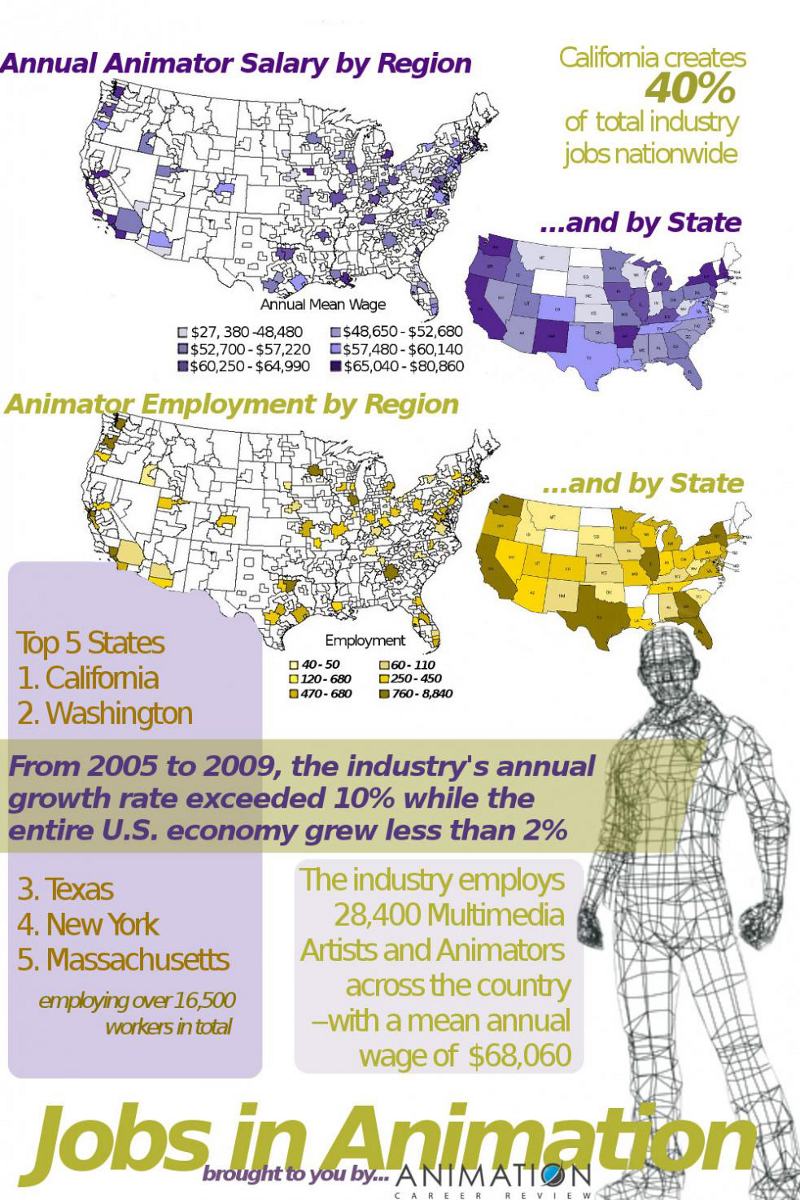