The US Army, along with the rest of the military, has been a focus point in the 2016 Presidential election cycle. Despite reductions and cutbacks, there is no question that the US Military is both the most powerful and the most expensive military in the world.

A Picture of Who Serves in the US Army

The US Army is right on the Department of Defense averages when it comes to gender and racial diversity within its ranks. 16.2% of the Army’s officers are women, which is just 0.1% higher than the overall DoD average. Yet the Army has also seen an overall decrease in the representation of minorities within its ranks even as the DoD has seen increases in racial diversity. Some might attribute this to better private sector options for income in the US, but it can also be a reflection of the nearly constant state of war the US has been in since 2001.

This is What Active Duty Means in the US Army

In many ways, the picture of the typical soldier in the US Army is the picture of the typical American who is chasing their dreams as a civilian. These soldiers are getting married, establishing families, and looking for ways to increase their rank. As these opportunities expand to women and minorities, these trends will invite more enlistments and officer candidates. For the US Army specifically, opening up these opportunities to Hispanics and other minority groups will only help to diversify the fighting force.

How The US Army Has Changed Since 1973

Women have made many gains since the end of conscription in 1973 when the US Army became a strictly voluntary force. In some ways, women may still be under-represented in the military, but the gains have been slow and steady. Should that trend continue, the US Army could be one of the best opportunities for women to begin reducing the wage gaps they’ve been facing for so long.

Occupation Specialty Demographics in the US Army

As the US Army approached the challenges of an ever-evolving world, the opportunities that are offered are going to change as well. New officers have the chance to make a salary of over $50k in their first year after graduation. An E-2 in the US Army may have a salary of just $20k, but there are also allowances for housing, clothing, food, and other costs of living, along with tax-free shopping opportunities and other advantages, that can make joining up worthwhile. 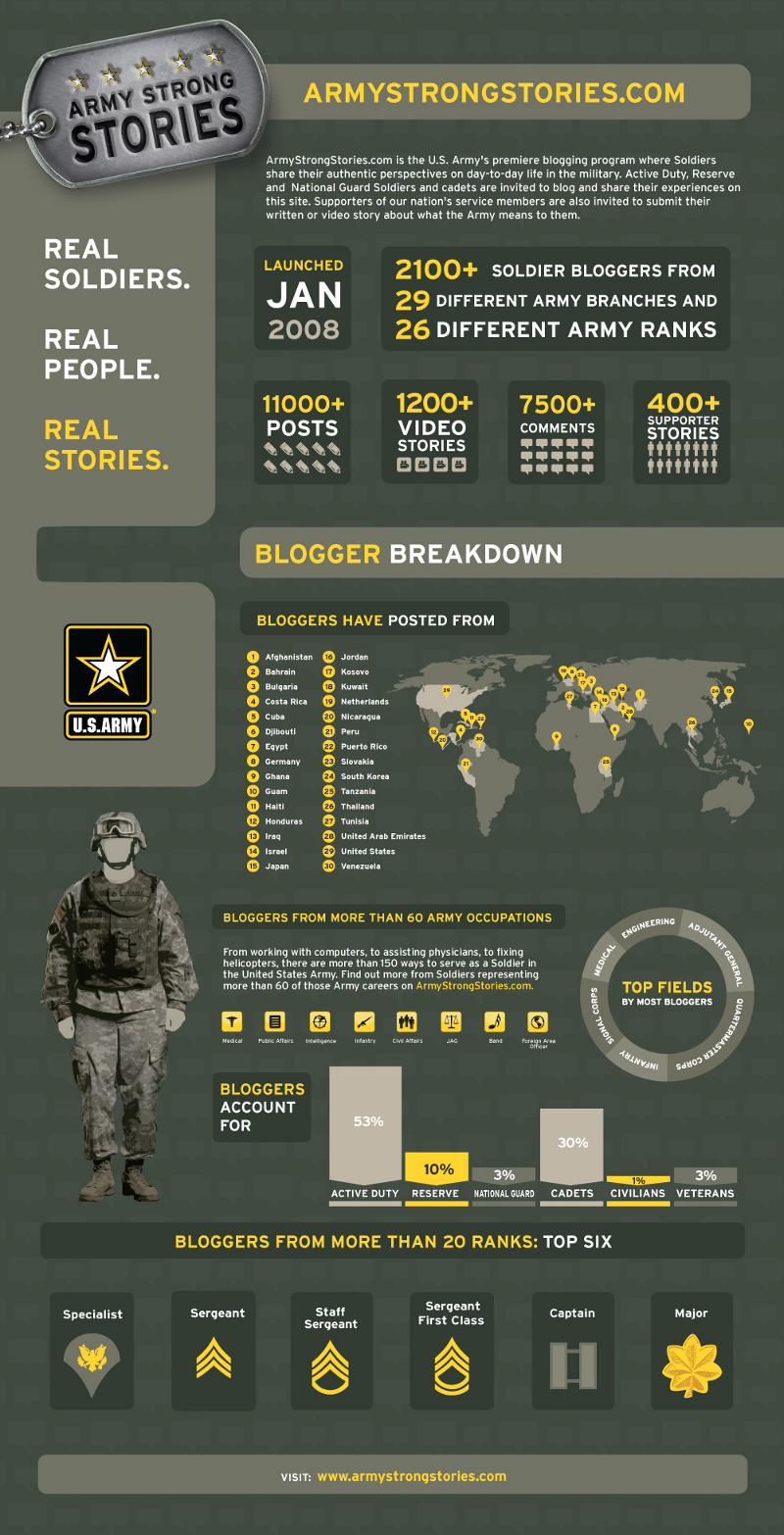