The first crude oil exports produced by the Myanmar oil and gas industry in 1853. That makes the industry one of the oldest in the world within the scope of petroleum-based products. Even with sanctions in place, world isolation, and a general lack of technical capacity, the oil and gas industry has continued to be an important sector for the country.

#1. As of January 2017, more than $69 billion in foreign direct investment has been provided to Myanmar, with about one-third of that amount dedicated to the oil and gas sector. There are currently 154 permitted enterprises operating on behalf of the industry in the country right now. (International Trade Administration)

#2. In 2015, Myanmar earned about $4.3 billion from natural gas exports that were sent to Thailand and China. (International Trade Administration) 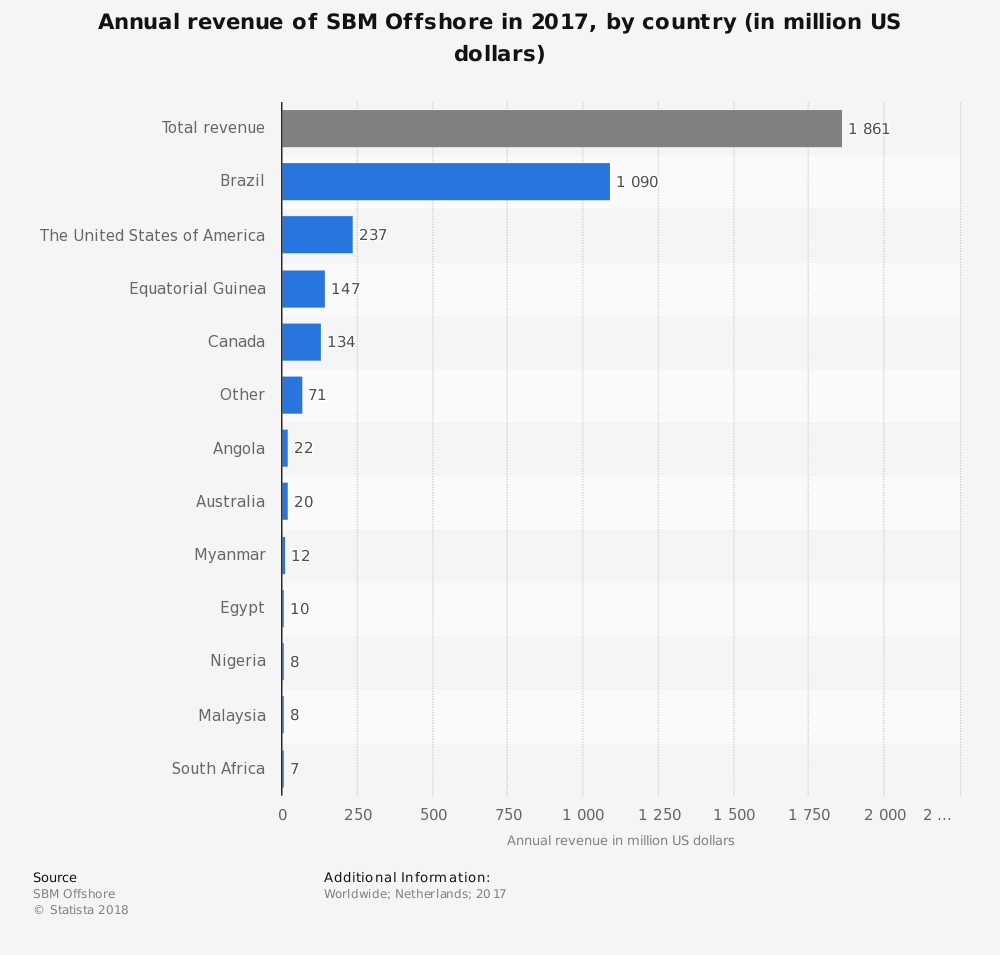 #3. Proven natural gas reserves for the Myanmar oil and gas industry are about 1.82 trillion cubic feet. Crude oil reserves are estimated to be about 139 million barrels. (International Trade Administration)

#4. There are currently more than 1,200 private fuel filling stations in operation throughout the country of Myanmar. From 2011-2015, a total of 273 fuel stations were created, with 261 of them being privatized. (International Trade Administration)

#5. The annual imports of oil and gas industry equipment totaled about $100 million per year until 2011. In that year, Myanmar imported $671 million worth of equipment. (International Trade Administration)

#6. Even as exports grew by over 300% from 2012-2013 to the United States, creating a total export value of $3.3 million, the country is the 118th-largest supplier of oil and natural gas products through export. (International Trade Administration)

#7. In the 2015-2016 production season, about 4.76 million barrels of oil were produced by the industry. Of that figure, about 3.2 million barrels were domestically consumed. (Myanmar Ministry of Electricity and Energy)

#8. During the 2015-2016 production season, Myanmar imported over 55 million barrels of oil for consumption, while exporting 1.08 million barrels. (Myanmar Ministry of Electricity and Energy)

#9. The amount of oil imported by the Myanmar oil and gas industry in 2015-2016 was more than what had been imported since 2013 in each year combined. (Myanmar Ministry of Electricity and Energy)

#10. In 2015-2016, the Myanmar oil and gas industry produced a record level of natural gas, at over 696 million cubic feet. About 119 million cubic feet were domestically consumed, with the remainder going to the export market. (Myanmar Ministry of Electricity and Energy)

#12. Just 12% of the final energy that is produced by the oil and gas industry is reserved for industrial use. Another 10% is used by the transportation sector. The rest is used for generalized purposes. (Myanmar Ministry of Electricity and Energy)

#14. More than 60% of the electricity that is consumed in Myanmar is through the residential sector. (Myanmar Ministry of Electricity and Energy)

#15. Since 2010-2011, the annual production of crude oil has contracted by over 800,000 barrels per year. At the same time, natural gas production has expanded by over 200 million cubic feet per year. (Myanmar Ministry of National Planning and Economic Development)

#16. Almost all of the natural gas produced by the industry is classified as pipeline gas. In 2014-2015, just 5.7 million cubic feet was produced as compressed gas. (Myanmar Ministry of National Planning and Economic Development)

#17. The expected growth rate of oil consumption in Myanmar, through 2030, is 4.6%. Over the same period, the growth rate of natural gas is expected to be 6.1%. When combined, both oil and gas fail to meet the growth predictions for coal, which is set at 11.1%. (Myanmar Ministry of National Planning and Economic Development)

#18. Myanmar has a total of 20 gas-fired power plants that are operational throughout the country. There are three times as many hydropower plants in the country as there are gas-fired plants. (European Chamber of Commerce)

#19. Natural gas revenues generated through exports account for 40% of the total revenue for the government. Myanmar averages about $170 million per month in natural gas export revenues. (European Chamber of Commerce)

The Myanmar oil and gas industry is looking to rebound after nearly 4 decades of neglect. With continued foreign direct investment, the assets will continue modernizing, which will eventually help the economy improve, and hopefully flourish once again one day.

There are challenges ahead for the industry. New reserves are being identified, yet accessing those reserves is not always possible. There is a total of 104 blocks within the industry, onshore and offshore, which together produce just 12,000 barrels per day.

Myanmar uses as much natural gas domestically as it exports to China. It exports more than double its domestic use to Thailand. That means there are several good revenue generation opportunities available for the oil and gas industry. It simply needs more infrastructure to meet the production demands which are available.

If foreign investors are continued to be approved to make these improvements by the government of Myanmar, then the oil and gas industry will continue to respond in a positive way. If not, then the industry will still likely grow, just at a much slower pace.