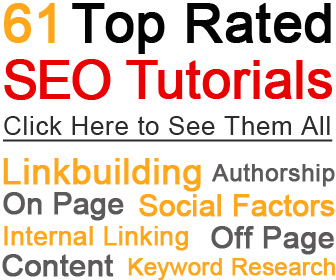 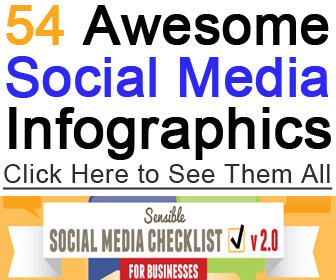 2. Place Links 25% of the way through.
Higher CTR’s exist on tweets that have the links a quarter of the way into the tweet.

3. Tweet links at a slower pace.
The speed of link tweets can influence your CTR.

5. Experiment with paper.li system.
Of all the words and phrases analyzed, those that contain the phrase “daily is out” had a positive impact on CTR from paper.li.

6. Use action words and fewer nouns.
Tweets that contained more adverbs and verbs received a higher CTR than those that contained to many nouns and adjectives.

7. Tweet on the weekend.
Tweets posted on a Friday or over the weekend showed a higher CTR than those posted during the rest of the week.