It is this law that recently had a severely negative impact on the Belize banana industry. The U.S. blacklisted John Zabaneh, an exporter and banana farmer, in 2015. The result created a reduction in banana exports for several months from the country and thousands of people lost their jobs. At the same time, Belize lost one of their main sources for currency generation and it placed their economy into a fragile state. 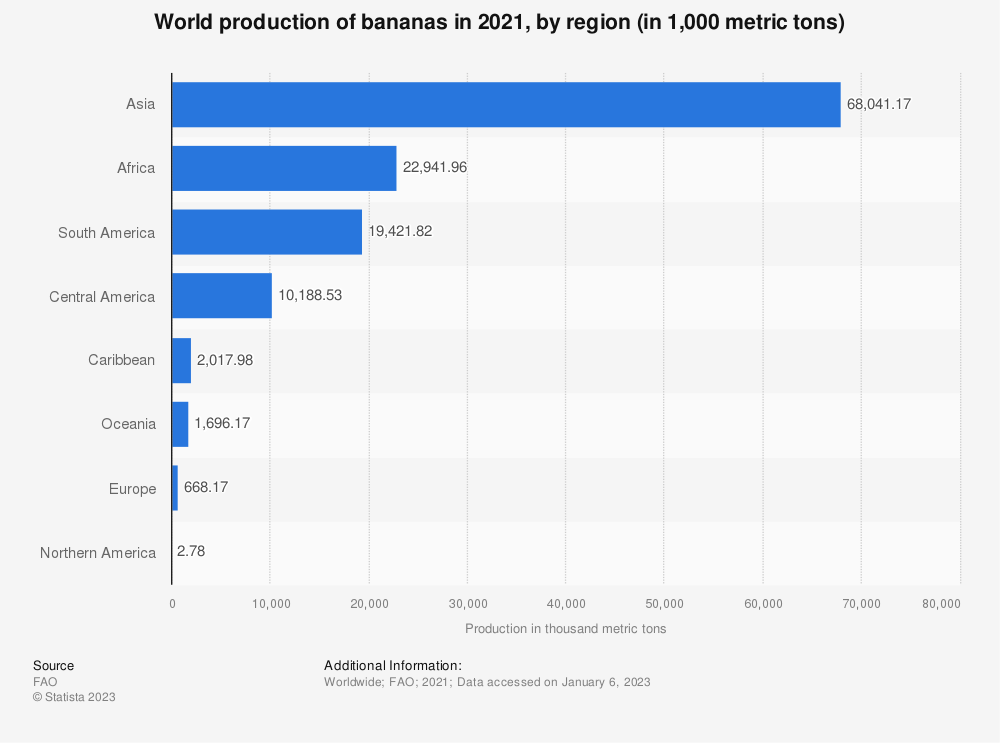 #2. Bananas that are exported from Belize are shipped in 42-pound boxes. In 2010, the industry exported about 4.5 million of these boxes to other nations. (InterLogic Publishers)

#4. Working children, between the ages of 5-14, represent 8.3% of the agricultural sector for employment in Belize. About 7,000 children are believed to be currently employed in some way in banana harvesting and other agricultural activities. (U.S. Department of Labor)

#5. Belize is listed as a nation with significant child labor activities as of 2014, which includes banana products. (Bureau of International Labor Affairs)

#6. The total area of banana cultivation in Belize was just 7,162 acres in 2014. Most of the cultivation activities are centered around the districts of Toledo and Stann Creek, which are in the southern part of the country. (Belize Chamber of Commerce and Industry)

#8. A large farm closed in Belize, which shrunk the banana industry’s cultivation space by over 300 acres. More than 500 acres is dedicated to plantilla space, which means the trees have not yet matured enough to be harvested. (Belize Chamber of Commerce and Industry)

#9. The primary importer of Belize bananas is the European Union. Although no duties are paid to the EU, other countries have cheaper methods of growing and harvesting the fruit, which means the Belize banana industry must work on innovating their processes. More bananas are coming to the market, which has a negative effect on pricing. (Belize Chamber of Commerce and Industry)

#10. The Belize banana industry is reported to be the #1 banana in the world in terms of quality and flavor. (Banana Growers Association of Belize)

#11. The banana industry in Belize is the third-rated export crop, behind sugar cane and citrus exports. Despite its ranking placement, the industry is still a significant contributor for income generation and employment within the country. (Banana Growers Association of Belize)

#12. Bananas grow differently in Belize because of its unique climate. Instead of larger fruits that nations near the equator typically grow, the industry in Belize produces smaller fruits. (Banana Growers Association of Belize)

#13. Wages in the Belize banana industry are up to three times higher than the wages that banana farms and plantations offer in neighboring countries, despite the controversies surrounding potential child labor practices. (Banana Growers Association of Belize)

#14. Belize bananas are grown within the standards of sustainable practices that are certified by the Rain Forest Alliance. (Banana Growers Association of Belize)

#15. A majority of the Belize banana industry is centered around providing contracted exports to Fyffes PLC, which markets products in the UK. (Banana Growers Association of Belize)

#16. In 2016, the Belize banana industry experienced a 42% drop in banana shipments because of the closure of Zabaneh’s farms, flooding within the country, and other environmental challenges. That drop in exports results in a 2% drop in economic output in Q1 2016 for the country. (Reuters)

#17. Despite the benefits provided by the banana industry in Belize, the country, which is barely the size of New Jersey, sees an annual poverty rate of 40% or more. (Reuters)

#18. The farms affected by the blacklisting actions of the U.S. caused the banana farms once productive to be dormant and useless. The farm is overgrown with weeds because of the fear of doing business with the organization. The bananas have sigatoka disease. They used to employ 900 people, but is now worthless. (Reuters)

#19. All Belize bananas, no matter what farm they happen to grow on, are Cavendish bananas. It is a variety that originated in China and can produce about 200 bananas per year. (The Belize Forums)

#20. The average banana tree in Belize can produce fruit for about 4 years before needing to be replaced. (The Belize Forums)

#21. In the early days of the Belize banana industry, Michel bananas were grown. They were larger, had more flavor, and were less fragile to environmental conditions. Michel bananas are also highly susceptible to Panama disease and leaf blight. Another form of Panama disease, which can impact Cavendish bananas, could put the local industry at risk once again. (The Belize Forums)

#22. Even though bananas are a tropical fruit, they often cost less than fruits that are grown locally in temperate climates. That is because bananas are produced on a large scale from a single type. (The Belize Forums) 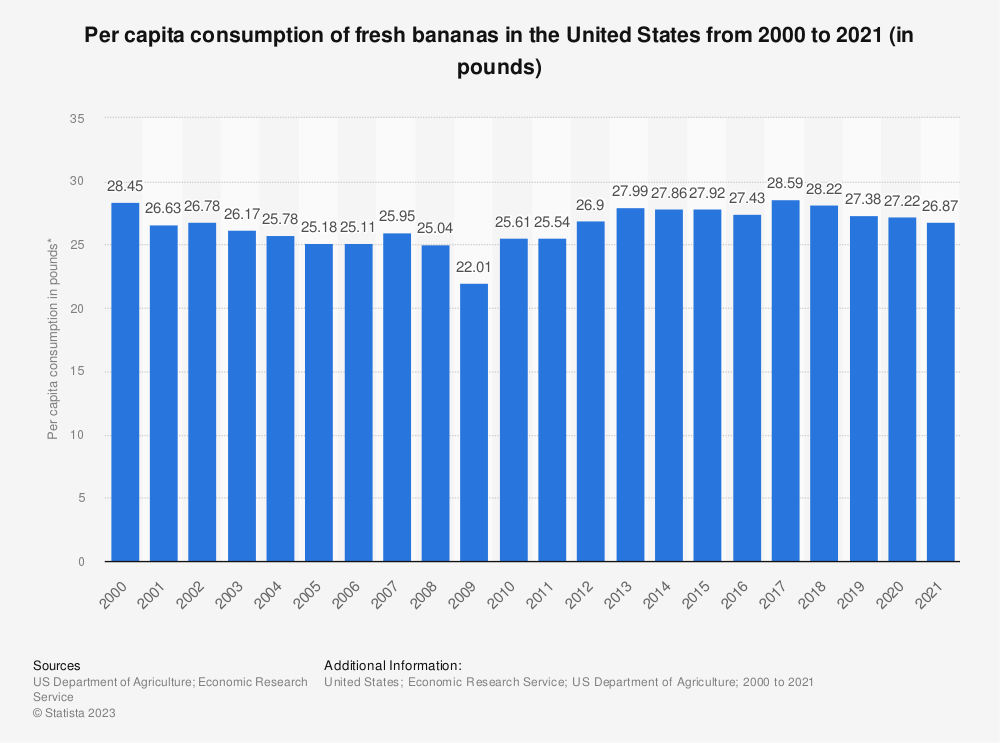 The Belize banana industry was started in the late 1800s with the creation of just 4 farms. After some amazing growth in the late 19th and early 20th centuries, Panama disease wiped out the industry for over 5 decades. It would not be until 1975 when the industry would be redeveloped under the guidance of a Banana Control Board.

The state of the banana industry in Belize is admittedly weak. U.S.-based sanctions took exports down by 80% in less than a year, bringing the total value of the industry in 2015 to just $1 million. Assuming that such an event does not occur again and there are no disease pitfalls that occur, the industry should recover and begin to grow once again in the next 5-10 years.