Children, just like adults, don’t always make the best of choices. Sometimes a choice is so bad that a person does something that is against the law. Whether classified as a misdemeanor or a felony, the result of most charges like these is an entry into the justice system in some way. For most minors that aren’t charged with a serious felony, this typically means entering the juvenile justice system.

In 2008, over 2 million youth were arrested in the United States and 95% of them were not accused of a serious felony.

Just because a youth is arrested and may even serve time in a juvenile justice facility does not mean that they won’t ever be arrested again. Youth have recidivism rates just as adults do, but the difference in the youth population is that if recidivism is understood, future arrests can be easily prevented.

Takeaway: One of the benefits that the juvenile justice system has is that repeat offender rates are one of the most commonly charted methods to determine if a program is succeeding or failing. Some programs even receive their funding based off of their specific recidivism rates. This encourages programs to continually follow-up with kids who have become offenders so that they can continue making positive choices after graduating from a program. As for why guys tend to become repeat offenders much more often than women, there may be a variety of reasons, from reputation to lack of a family environment. Either way, both recidivism rates are still too high.

What Do Recidivism Rates Show?

1. The majority of youth that are arrested or rearrested every year are African-American, although this race demographic makes up just 16% of the population.
2. Female offenders have increased their proportion of juvenile arrests, but their arrest rates have decreases significantly when compared to male arrests in a number of categories.
3. Girls are more likely to be arrested for a property crime than boys and the chances of an arrest for disorderly conduct has increased for girls by 18% while it has decreased for boys.
4. Overall arrest rates for robbery have increased by 25% in the last decade, although motor vehicle thefts are down by 50%.
5. No matter what the reason for an arrest, African-American youth are more likely to be sentenced to some form of a treatment facility.
6. 34 states have laws that require children who are charged with an adult level crime to remain in the adult justice system for any future arrests.
7. A majority of juvenile offenders, no matter what their age, race, or gender, have at least one mental health issue or illness that meets diagnostic criteria.

Takeaway: If you’ve ever spent time in a residential treatment facility for kids, then you’ll see that all of them have a few things in common. A lot of these kids don’t have much hope. They commit a crime not because it was something fun or a thrill, but because they were desperate. There seems to be a direct link to a family’s environment to the likelihood of a child committing a crime for some reason. This risk tends to increase when a household’s parenting style is more permissive than authoritarian.

1. 30% of youth who have been incarcerated for committing a crime report that they have been physically or sexually abused.
2. 74% of youth in the juvenile justice system have tried alcohol at least once, which is almost 20% higher compared to youth who have not been arrested.
3. 84% of incarcerated youth have tried marijuana at least once.
4. The rates of severe mental illness for youth in the juvenile justice system can be up to 4 times higher than the national rates.
5. Two thirds of kids in the juvenile justice report systems of severe mental illnesses, but do not have a treatment plan or diagnosis.
6. Most youth facilities lack the capability of identifying high risk behaviors immediately as more than 70% of facilities do not screen all new youth within the first 24 hours.
7. 47% of kids who have a diagnosed mental illness have never met with a counselor, even one that has been working with them, while incarcerated.

Takeaway: Mental health and family environments are clearly the one place where recidivism rates could be greatly decreased. Some families just don’t recognize the symptoms of a mental illness, but they could be recognized through a comprehensive screening process – which doesn’t always exist. If more than half of all youth treatment facilities provide no mental health evaluation at all and one of the highest risks that youth in incarceration face is a mental illness, then there is a clear disconnect that must be treated and could account for high recidivism rates.

What Is The Answer To Stop Repeat Juvenile Offenders?

1. In Missouri, only 8% of the youth who go through a community-based treatment program that is limited in size to 30 youth or less return to the juvenile or adult justice system.
2. Community-based programs are more expensive than standard incarceration, so many communities don’t offer or use them.
3. Illinois saved over $18 million by providing incentives to communities that would send youth offenders to community-based settings over a 3 year period.

Takeaway: When youth have a chance to build skills and feel like they can compete while receiving individualized treatment, then they have the chance to build a real foundation for the life they have ahead of them. Unfortunately many budgets are being cut exactly where the money is needed to provide support in this area. Until that funding is restored, it is unlikely that repeat juvenile justice figures will decrease. 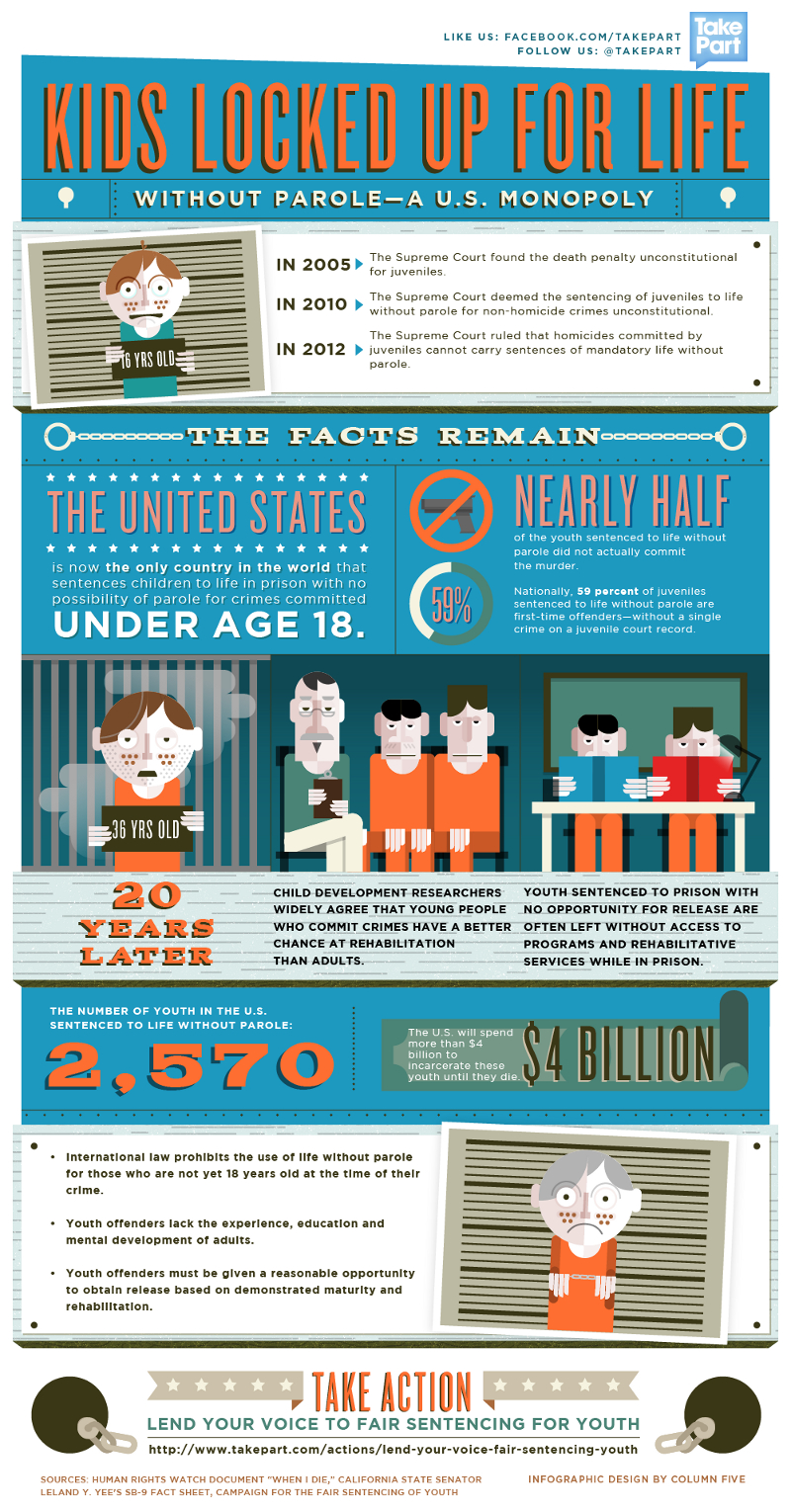